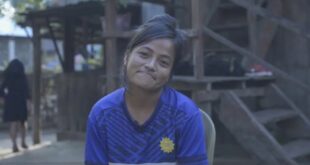 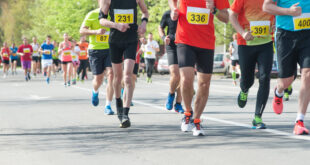 An overview on how dehydration affects our sports performance 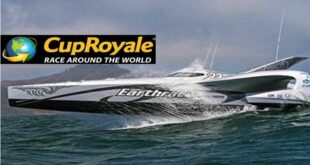 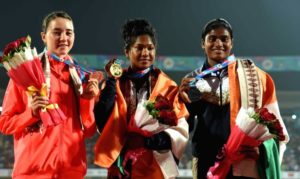 It was Indian athletes all along. On the final day of Asian Athletics Championships, they set the track ablaze by winning 5 gold, 1 silver and 3 bronze. After the end of the four-day Championships, the host ended with 29 medals (12 gold, 5 silver and 12 bronze), their highest-ever haul. India’s earlier best came way back in Jakarta in 1985  where they won 22 medals (10 gold, 5 silver, 7 bronze). With this years’ stunning performance India finished at the top of medal tally pushing China in the second spot. China ended with 8 gold, 7 silver, 5 bronze. Kazakhstan finished third with 4 gold, 2 silver, 2 bronze.

Heptathlete Swapna Burman gave India the first gold of the day after Archana Aadav’s gold was disqualified for pushing Sri Lankan rival Nimali Waliwarsha Konda from behind near the finishing line. Despite this setback, Swapna collected a total of 5942 points from the seven events and emerged victorious. But Swapna collapsed just after crossing the 800m race due to humid condition and she was taken for immediate medical attention. India’s Purnima Hembram won the bronze in the event with 5798 points.

While Swapna emerged victorious in the heptathlon, 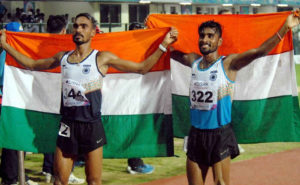 World junior record holder javelin thrower, Neeraj Chopra, threw an impressive 85.23m to win another gold for India. Devinder Singh Kang, who was embroiled in a marijuana positive test case, was third by clearing a distance of 83.29m. 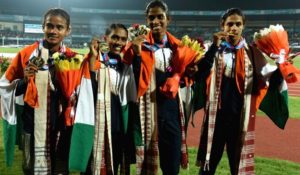 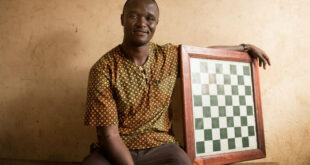 A civil engineer who grew up with essentially nothing, Robert Katende has an inspiring story. …