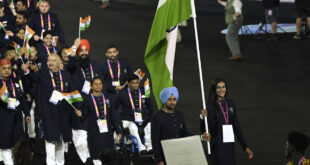 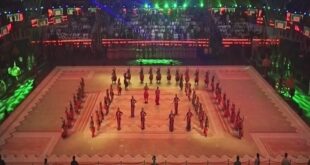 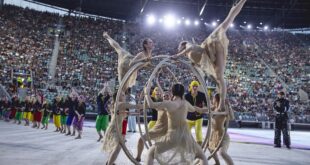 In two days time, the Eastern state of Odisha will proudly host the prestigious Asian Athletics Championships at the renovated Kalinga Stadium in Bhubaneshwar. The Asian Championships was earlier hosted twice by India, in 1983 in Delhi and then again in 2013 in Pune.

This year Bhubaneswar will host nearly 800 athletes from 45 countries. The winners of the Asian meet will get a direct berth for the World championships in London from August 4-13. As host, India is eligible to field 3 athletes in each discipline, instead of the usual 2.In the last edition of the championships held in Wuhan, China, India won a total of 13 medals including 4 gold medals, 5 silver medal and 4 bronze medals.

Odisha has chosen ‘Olly’, belonging to the endangered Olive Ridley Sea Turtles as the mascot for the Games. 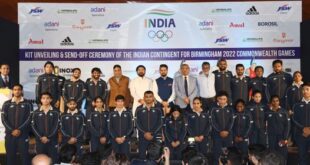