Tug of War between Sun and Moon 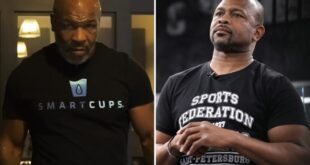 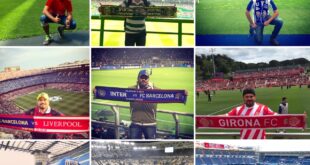 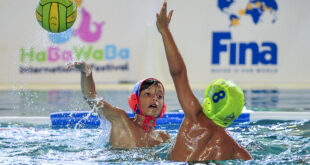 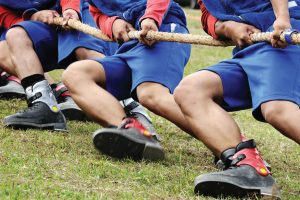 In a school’s Annual Sports Day, Tug of War is often included as the most entertaining event of the day. But did you ever think that this simple sport has a long history? The sport was practised in ancient Egypt, Greece and China, where it was believed that the Sun and Moon played Tug of War for supremacy on the Earth over light and darkness. Tug of War was also an Olympic sport from 1900-1920.

Previous ‘For Me, For You, For All’-the motto of Mallakhamb Day
Next Prannoy stuns top seed Lee Chong Wei to march into Indonesia Quarters 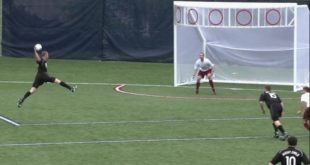 Kronum: The new sport combines handball, football, basketball, rugby only for the action to flow in all directions

Kronum is a new sport with combining elements of Handball, Football, Basketball and Rugby targeting …