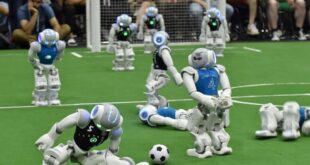 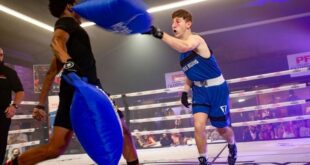 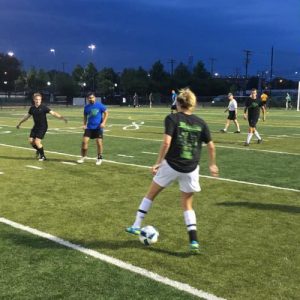 This is the American term of Football. But if we look into its history, Soccer is not conceptualized in America but it was very much a British import in America. In the 19th century football was quite popular in England but there were two forms of it-one played with foot called Association Football and the other played with hand called Rugby Football. It was somewhat around 1870s that the Rugby Football was shortened to Rugger and the Association Football was shortened to Soccer. This term attracted the attention of the Americans as they could then distinguish football from American Football by the name of Soccer. But the question arises that why the term was not used in Britain in spite of its origin in that country? It was because the British found it too colloquial that went against their traditional values. 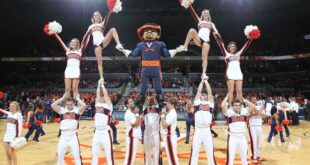