This is a historic moment for Indian men’s senior team as they qualified for the final of World Bridge Championships for the first time and eventually won silver. 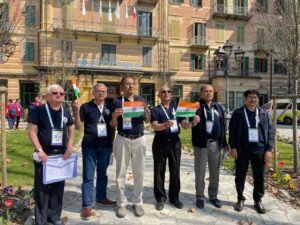 The Indian Senior Team beat the USA-1 Team in the Quarter Final Knockouts. Then they defeated France in the semi finals to enter the final of the World Bridge Championships for the first time. In the final of the d’Orsi Trophy, India played against Poland but lost by 194-239 points. 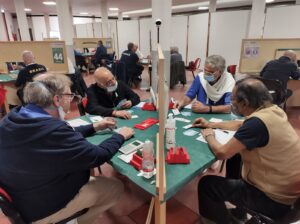 The Bridge is a trick-taking card game using a standard 52-card deck. The d’Orsi Seniors Trophy, inaugurated in 2001, is a Bridge tournament that takes place every odd numbered year in conjunction with the Bermuda Bowl and the Venice Cup. However, due to the worldwide pandemic, the 2021 event was shifted to 2022.